Deadlines make me SO nervous, especially when you’ve actually completed what you need to do on time…..maybe I should double check my spelling before I send it out, maybe it’s not the right time to do this, maybe nobody will show up and it’ll be a complete failure………and the list goes on.

I’ve kept extremely quiet about this concept but today I’m putting it out there and hope that if you’re in London that you can come to the show and enjoy the works of art that are going to be displayed – it’s going to be a dope show.

Thenublack will be two years old in October, so to celebrate I’ll be curating an art show. I’d initially wanted to throw a birthday party but while speaking to my boss he suggested putting on something more meaningful…and so thenublack art show came into conception. If you’re a regular visitor you’ll know that every Monday I profile an artist and display their work – the show will be a culmination of featured artists and also artists that I haven’t featured on the site…..taking the pieces from the web and inviting members of the public to experience the works of art up close.

I know there’ll be a bunch of events going on in October so the exhibition will take place either during or at the end of October with the possibility of it moving around to various venues. To date, I’ve spoken to various people who have been such a blessing in terms of putting me in contact with the right people (particularly Octavia of the Twentyten Club…she’s a star!), I even managed to speak to a friend of my mum’s who works for the council and she’s willing to put on the show at one of her Black History Month events.

I’m both excited and terrified at the concept of putting this show together but I know I have the backing and support of some fabulous people so I look forward to seeing you guys there….if you see me with a strong drink in my hand you know why, lol. 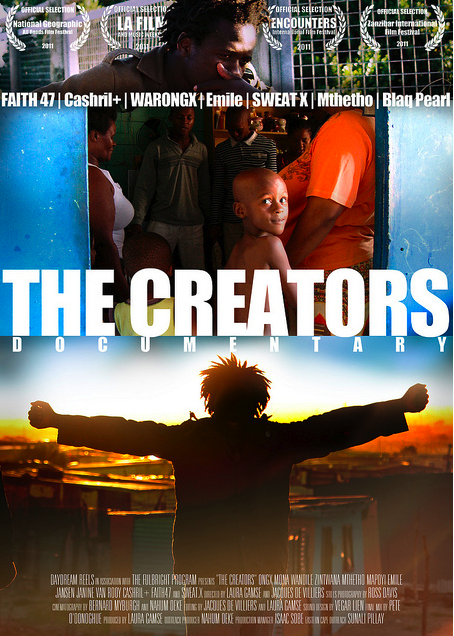