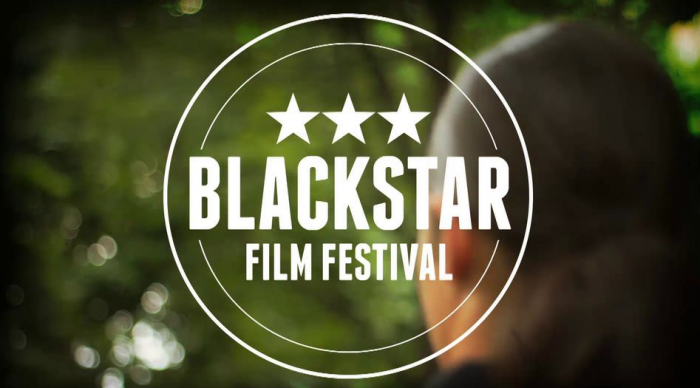 This looks like it’ll be a really cool event. The first of its kind to take place in Philadelphia, the BlackStar Film Festival which takes place next month for three days will feature such films as Nelson George’s Brooklyn Boheme, Soul Food Junkies, A Q&A with ‘I Will Follow’ director Ava DuVernay and also The Colour of Sound music project by Shaolin Jazz which were huge fans of.

About the film festival

The BlackStar 2012 will feature narratives, documentaries, music videos, and experimental films highlighting the global black experience. The festival will be a showcase outlet for often overlooked cinema by emerging, established, and mid-career directors, writers and producers working in narrative, documentary, experimental and music video filmmaking.

The inaugural festival will take place August 2-5, 2012 at the African American Museum, Art Sanctuary, and International House, and feature work by Ava Duvernay, Byron Hurt, Nelson George, dream hampton, Pierre Bennu, Andrew Dosonmu, tiona.m., Jason Orr, and Nelson George, among many others. There will also be a market in the lobby outside the theater featuring several pop-up shops and vendors featuring local and national handcrafted goods, music, and art, accompanied by an art exhibit featuring the work of the Shaolin Jazz Collective.

For more information check out the following:

[Image of The Day] The Black Venus Project: Maxim Vakhovskiy captures black women from all walks of life

The 45th President of the United States? 15th November 2008 | Gabstamatic