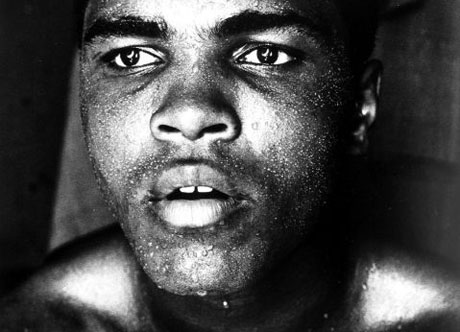 On January 17th Muhammad Ali, the man known to many as the world’s greatest was born. Remembered not only for his great fights but also his witty speeches he’s a boxer who many of us were not old enough to see fight but read articles, watched films and countless interviews on YouTube about him. Starting this coming Monday ITV will mark the anniversary with a week of programmes.

Monday night commences with a documentary about Ali’s first visit to the UK in 1963 to fight Henry Cooper.  Entitled, When Ali Came to Britain the hour documentary is narrated by actor David Harewood and looks back on Ali’s five-decade relationship with Britain.  Includes rare never seen before home movies as well as  interviews with the likes of Angelo Dundee, Ali’s trainer.  Also some of his British opponents are featured including boxers Brian London and Richard Dunn and from the children of his first British opponent (and later close friend) Henry Cooper.

Over on ITV4 will screen some of Ali’s greatest fights, the programmes entitled Ali: Still the Greatest.  Des Lynam will front the programmes with former boxer Barry McGuigan which will be screeened over 5 consecutive nights on ITV4 starting on Tuesday 17 January.

The series opens with Ali’s suprise win over Sonny Liston in 1965 to clinch the World Heavyweight title, as well as his second encounter with The Big Bear a year later, which only lasted a single round.  The series will also include 1974 ‘Rumble in the Jungle’ with George Foreman as well as encounter with Joe Bugner in 1975.  The final two documentaries will focus on Ali’s 1975 bout with Joe Frazier, dubbed the ‘Thrilla in Manila’, and his title clash with Ken Norton in 1976.

[Video of the Week] Pothound: A day in the life of a Trinidadian street dog 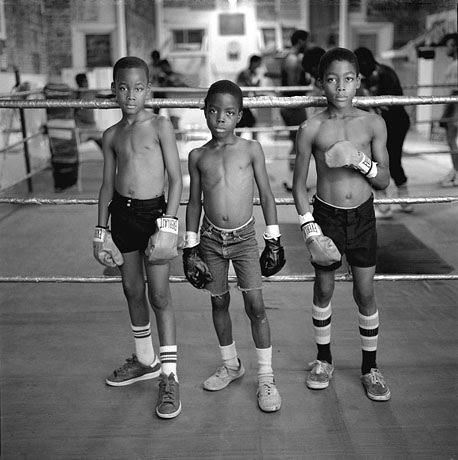