cariBBeing is an emerging festival whose mission is to build community through the lens of Caribbean cinema and art. Based in Flatbush, Brooklyn and founded in 1999, cariBBeing is the brainchild of Shelley V. Worrell.

cariBBeing presents the fl@tbush film festival 2nd edition and Salon 1.0 (on view at MoCADA) October 28 – November 18, 2011.  The festival features documentaries, photo essays, and art by emerging Caribbean artists and filmmakers. The festival will be held in both MoCADA and Maysles Cinema.

According to Festival Director Shelley V. Worrell, “the mission of cariBBeing being executed through fl@tbush film fest is important because we are providing a platform for deserving filmmakers and artists to share their groundbreaking works with a receptive audience.” In just two short years, the fl@tbush film fest has featured Caribbean films of virtually every genre while unifying various groups of Caribbean people with one another, as well as non-Caribbean film aficionados for the love of cinema. The festival has received a tremendous amount of support from a number of local Caribbean establishments in New York who have generously donated food and refreshments for the screenings. cariBBeing has also earned backing from Caribbean Students Union, Haitian-American Students Association and Black Students Union, all student based CUNY organizations who have helped fund fl@tbush film fest.

Robert Young of The Cloth from Trinidad will also produce a limited edition of his Worker, UN-Colonize and Reparation bags for sale at the festival. 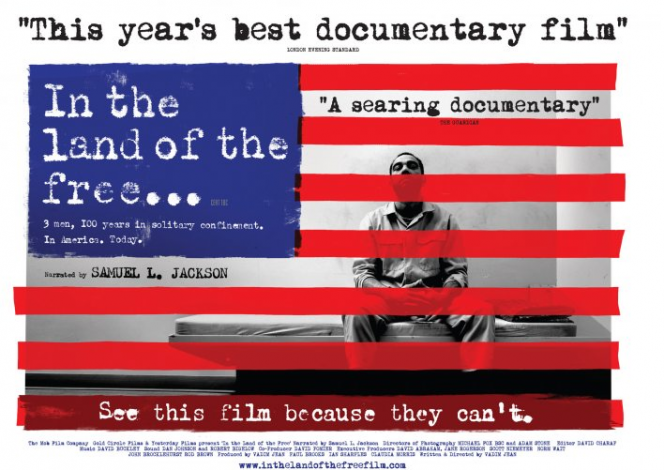