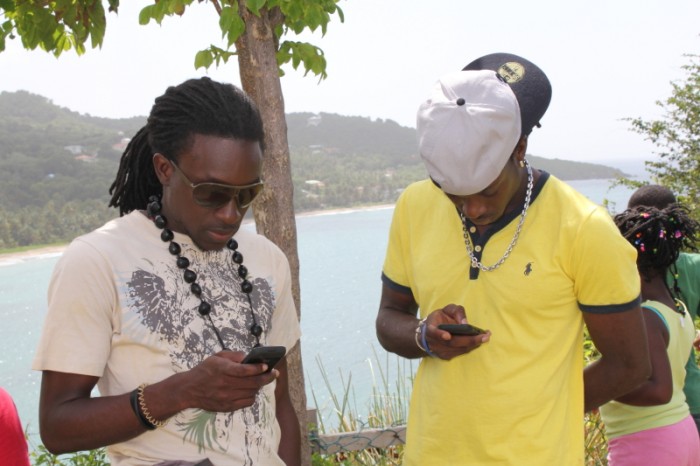 My love for my parents’ country Grenada seems to grow with every visit and this year was no different. In fact I’d say my excitement to be there was heightened by the fact that my cousins and I hadn’t been there together for over a decade. A trip with a whole new aspect of responsibility which we all handled reasonably well…

Having first met brothers Kelson and Kellon Ogiste on my trip last year, (they were the models in the photoshoot for the first batch of t-shirts I created) I had a vision in my head to document their pre-carnival preparations right up until the day of Soca Monarch…that rather large idea didn’t happen in it’s totality but I was still able to speak with them about their music, the family ties (their mother Lady Cynthi was Grenada’s first ever female Soca monarch), and their work within the Grenadian community.

Carnival never really just stops in Grenada and so finding a good location to film the interview without having really loud music in the background proved challenging so we shot the video at Carib’s leap. The site Carib’s leap, which the Grenadian beer Carib is named after is the spot the Carib inhabitants are said to have jumped to their deaths rather than be enslaved. An estimated 40 Caribs, the only survivors, threw themselves from the cliff rather than surrender to the French. In their memory the French named the spot “le morne de Sauteurs,” or leaper’s hill. There’s now a museum there which features carvings and models of the early Grenadian’s settlements.

Check out the interview below:

[Photoset] I am thenublack at The Original Gallery 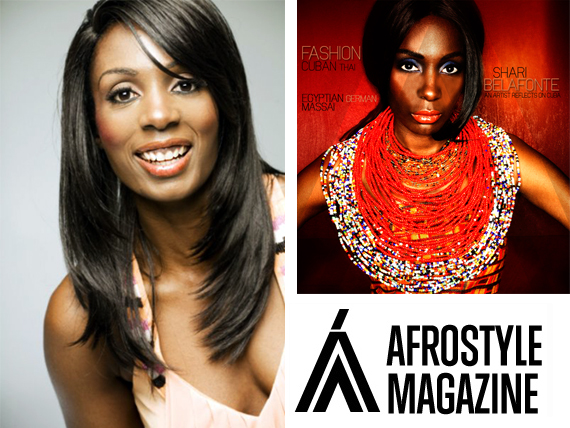