This looks like it’s going to be VERY interesting. Wonder if it’ll be released in many cinemas the UK? Featuring commentary from the likes of Erykah Badu, Angela Davis and Bobby Seale. The Black Power Mixtape features music from ?uestlove and Om’as Keith of SARA.

The Black Power Mixtape examines the evolution of the Black Power Movement in the black community and Diaspora from 1967 to 1975. The film combines music, startling 16mm footage (lying undiscovered in the cellar of Swedish Television for 30 years), and contemporary audio interviews from leading African-American artists, activists, musicians and scholars.

The film is due to be released in the US on the 9th of September and in the UK on 21st October.

[Image of the Day] The Outsider Inside 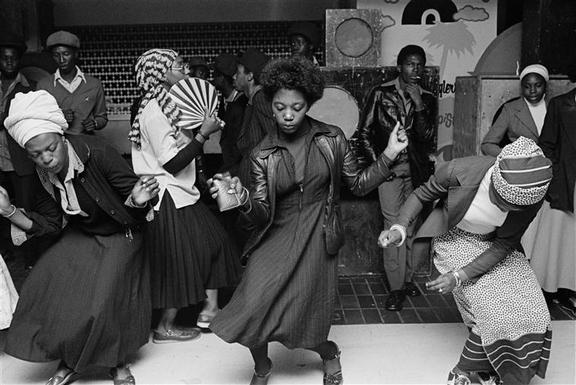