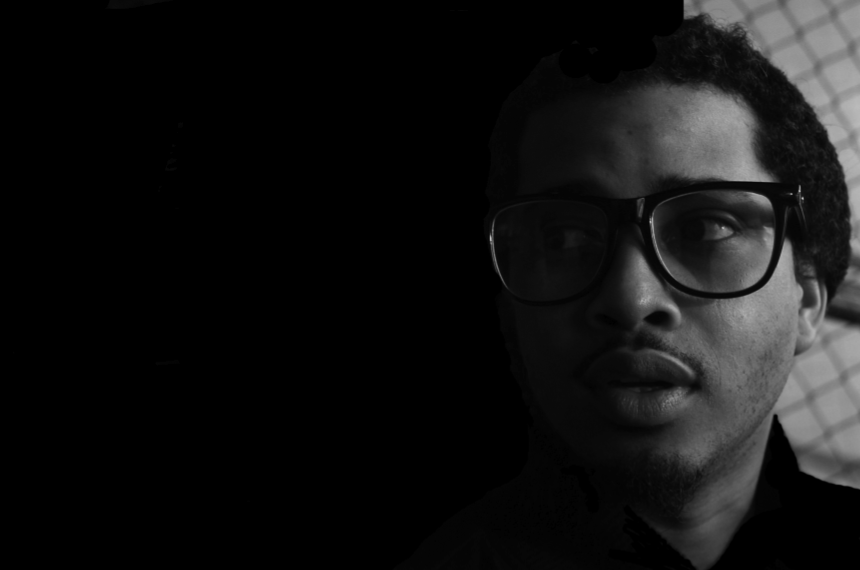 It’s on rare occasions like this that I’m glad I at least glance at the vast amount of music related e-mails that seem to find themselves in my inbox. The folks at Respect My Hustle Management got in touch with me about a week ago about Eboi, one of their artists who recently released a track called Immigrants. It had actually been sitting there for a little while until I took time to listen…it’s dope.

Inspired by P-Money’s ‘Slang Like This’, Eboi (born to a Swedish mother and Gambian father)gives us the social commentary on life in his neighbourhood of Husby, Stockholm in which today, is one of Sweden’s highest populated immigrant communities.

“Europe is going through a lot of changes and the segregation in many countries is on the rise, especially in areas where a lot of immigrants live. I wanna show the world what it’s like up here, especially in a place like Sweden where most people picture tall blonde people and no conflicts. There’s a big gap between that perception and reality out here.”