[Video] Tjoerie – An ode to the Surinamese word for ‘Kiss Teeth’

As a child, I always found it fascinating listening to my parents code-switch. Although English is the main language spoken in Grenada and patois being mostly spoken by Grenadians of my grandparents generation, there was a stark difference in their ‘Queen’s English’ and Grenadian dialect which was mostly used when on the phone to relatives or whilst joking around with my sister and I.

With this dialect and many other Caribbean dialects like it comes the ‘steups’ or the kissing of teeth. I can’t actually describe how you do it but it signifies vexation – the longer and louder it is, the bigger the annoyance. Seen as something quite rude, kissing teeth is not something deemed appropriate for children to do – especially not whilst in the company of adults (as explained in this cautionary tale).

A well deserved ode to the tjoerie. The what?!? The tjoerie, which is the Surinamese word for what is known in the French West Indies as ‘le tchip’ and in the English speaking part of the Caribbean as ‘kiss-teeth’.

When something or someone becomes too annoying, one always has an effective weapon at their disposal: a long, cricket-like sound of which the effect combined with rolling eyes is deadly insulting. There is no one that does not respect a good tjoerie. 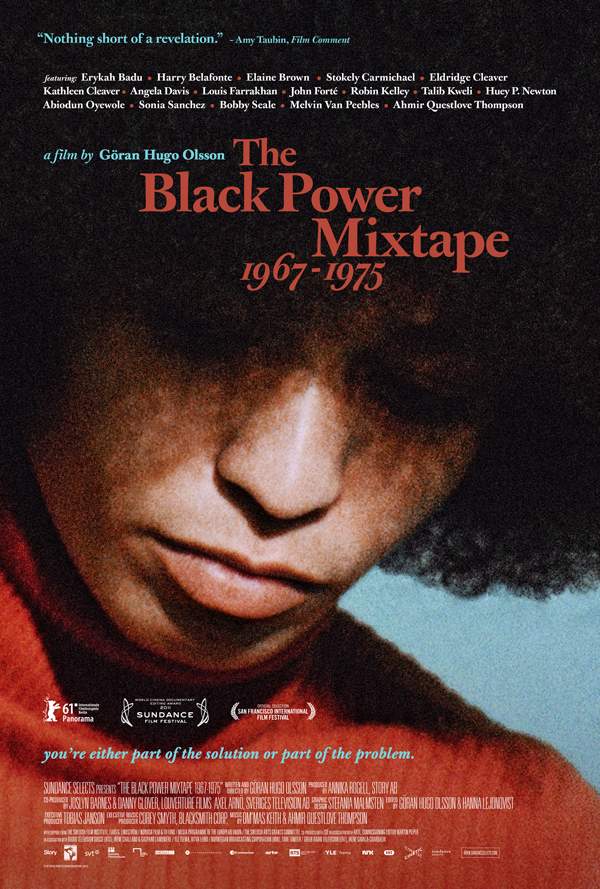