Launched in May last year, Liberated People has steadily been making waves with its message and call to action for people to be unified in their common struggle for liberation in all its forms. The shirts feature the dates of independence of countries such as India, Nigeria and Brazil.

It’s founder who also happens to be actor/producer Gbenga Akinnagbe felt the need to create a company which encompassed his passion for globetrotting and unifying people’s experiences.

“I’ve traveled around the world and have been part of social movements in different countries. Something I noticed was that we all have in common is the struggle for our rights. We feel that we are alone in our struggles often times. I wanted to make something that celebrated what we have in common and reminded us that we are stronger when we empathise with the struggles of our brothers and sisters around the world.”

In recent years the popularity of social activism has flourished with people joining forces to support issues that matter to them. This is something Liberated People feels is important and wants to use its platform to inform people about what’s going on in the world whilst also encouraging people to share their own stories of liberation.

“To me the purpose of life is to spend a life time bringing out the gifts we have inside of us and sharing them with the world. I believe a great number of our problems in the world are made worse by a demobilised citizenry. Liberated People wants to change that. These issues are man made and can be solved by men and women. To me being liberated means being free from judgement, free enough to give more of yourself everyday.”

T-Shirts with meaning. We can definitely support that!

Liberated People will be vending at Streetfest next month, we’ll also be speaking with Gbenga about the company at the Newlyweeds screening on Sunday the 20th of April.

For more info and to join the movement check out the following:

Easter Screenings on The Deck: ChantiMedia hosts a weekend of Caribbean film in Nevis! 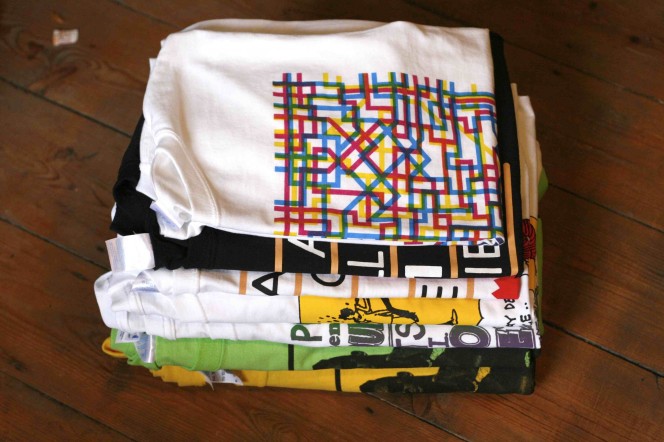