The Revival Film: How 5 women used poetry to celebrate being black, sexual identity, and carriers of the word

Women and the Word chronicles the creation of an international salon-styled tour led and supported by women. It tells the story of how Jade Foster recruited a group of five dynamic poets and musicians to become stewards of a movement that builds community among queer women of color, upholds literary arts excellence, and occupies living rooms across the country.

“We are doing this because we have so many stories, and instead of begging the mainstream to tell them, we will tell them ourselves,” says producer, Jade Foster. “That’s the point of a poet. To remind folks that their experiences, their trials and triumphs are real. That they matter. Just through the simple act of talking to each other, we become more than women, we become testament. That’s the point of the tour.”

Wanting to share the experience of the 8-city tour with the world, the ladies of the Revival are seeking support via Kickstarter. With less than 30 days remaining the group need to raise $15,000 to fulfil their aim to empower women though various art-forms.

[Video] Inside the Artist’s Studio with Toyin Odutola

[Artist Call] Forgetting Is Not an Option: Reflecting on the Grenadian Revolution (1979-1983) 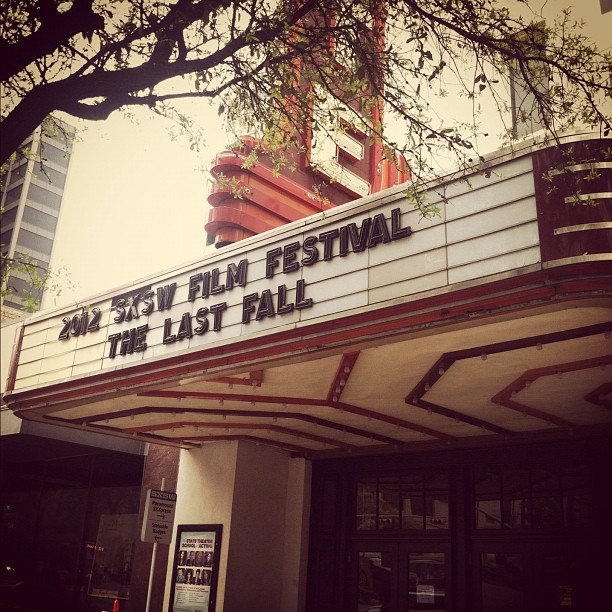