When it comes to films about Caribbean life, Jamaica has been making iconic films for decades. Surprising (or maybe not so) then that for a number of filmmakers the challenges faced when financing films and also the portrayal of Jamaicans in films limit the reach that the island itself is fully capable of showing. The video is both funny yet poignant in driving home the issues which the film industry is facing today.

A historic gathering of 60+ members of the best and brightest in Jamaica’s film industry.

“Beyond The Lens” is the voice of an increasingly frustrated Jamaican film making community who, despite an almost complete lack of support from their government, continue to create day after day, month after month, year after year. 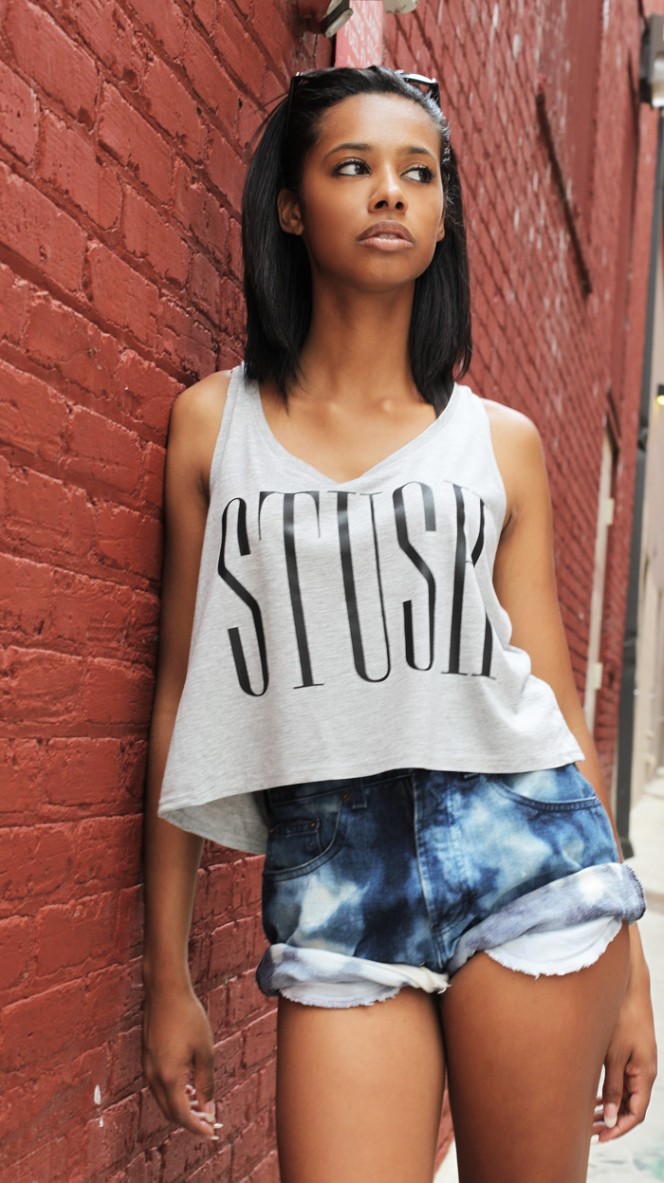 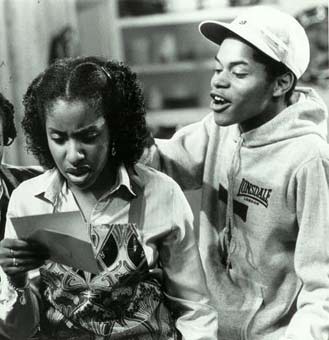