I first met Mr George at a screening of Fire in Babylon that I helped to organise that took place at the Grenadian High Commission – after  being introduced I managed to hide my excitement at the thought of meeting not only a creative icon but also one with whom the common thread of Grenadian heritage was shared. We had the chance to meet again at the Diaspora conference which I attended in Grenada last year. He expressed how proud he was that the members of the Diaspora Youth Forum which I was a part of was doing such a great job promoting Grenada in the UK.

This interview has been a long time coming as dates were confirmed and then cancelled (I also forgot to turn the mic on the first time around). The morning of the interview I was greeted by a smiling Mr George and set up the equipment I needed for my interview. I glanced over and noticed that he’d been looking at the website “I really like the work you’re doing, it’s great” he exclaimed – to which I politely thanked him. We sat for a few moments before the interview to watch the DVD recording of the events that took place at Grenada’s Independence celebration at which a road was named after him in Soubise, Grenville.

Although he thanked me for taking time out to hear more about his overdue journey to get recognition for designing Grenada’s national flag I felt it more of an honour on my part to listen to what he had to say – the wait was most definitely worth it.

Check out the video interview below: 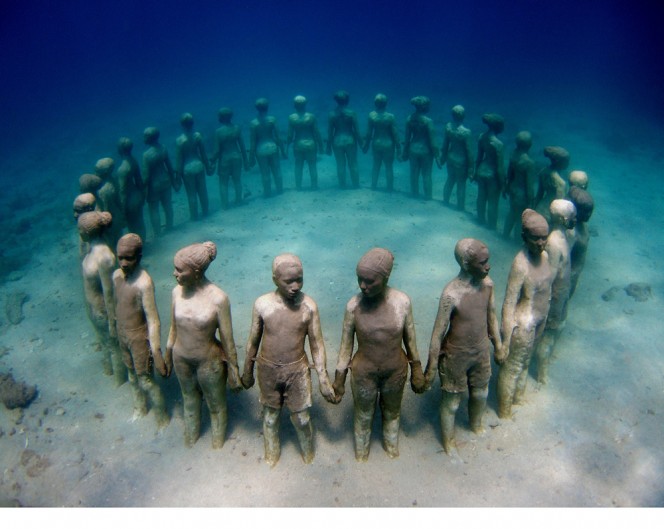