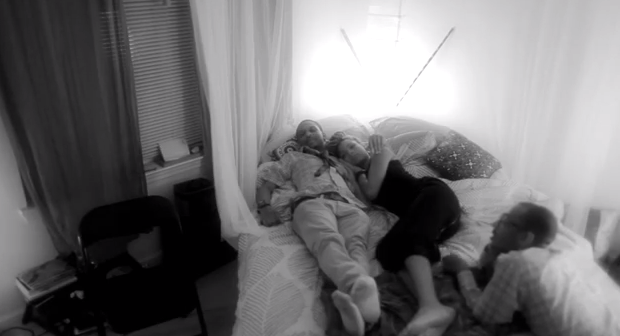 Duo Mach 5 (A.Ware and Corey Davis of Greedmont Park/City of Ink) have released the official video for ‘Breaking My Heart’ and I LOVE it. A cool tribute to Spike Lee’s first feature film ‘She’s Gotta Have It’ the duo are joined by Hollyweerd and also the lovely Bilal. Hollyweerd were one of the many bands who performed at SXSW this year – I wasn’t able to attend the show but by the looks of this video I bet it was dope. The video was directed by Artemus Jenkins (Color Outside the Lines).