I got in touch with XCVB to find out a little about their thought process and birth of their brand and here’s what they had to say:

There’s no real interesting story as to why XCVB came about, just more out of boredom and a strong desire not to have to work for some whiney ass boss. The idea of starting a clothing label had been knocking around for a while and at the start of 2011 everything just sort of fell into place and XCVB was launched in April 2011. There are two owners of XCVB, both of which have fairly different tastes in design, which makes coming up with new things interesting to say the least. We find that we both always end up agreeing on designs that have a fairly clean and simplistic feel to them.  This doesn’t mean the designs have to be boring or heavily structured, we just like the designs to speak for themselves without trying to overwork them or throw in extra bits of detail just for the sake of it. To date we have only focused on one colour designs, trying to get the most possible out of the one colour.

It’s been fun and a real challenge but we have now started experimenting with working with using more colours, so expect to see some different things coming out from XCVB throughout 2012!

[Documentary] The Nine Muses: an exploration into the UK’s immigrant experience from 1949 to 1970 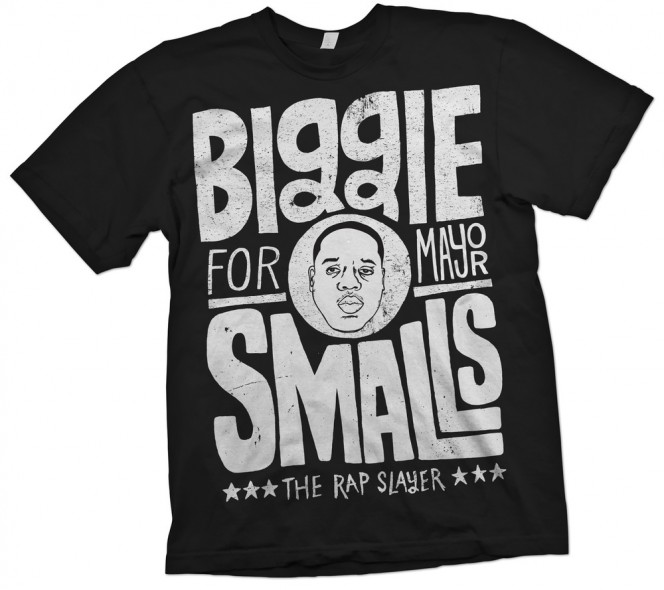