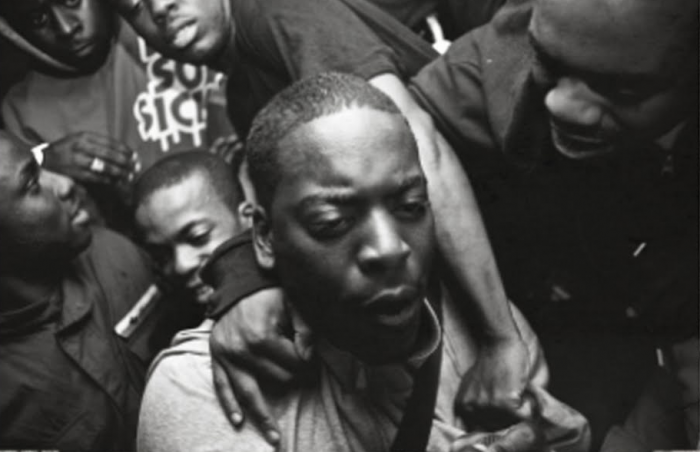 I remember in 2001, taking photographs at an under 18s garage rave for a college project I was doing about Youth Culture in the UK vs US. Even though I’m not a huge fan of Grime music I like that the UK has carved out it’s own niche in the genre of Hip Hop that’s unique. With the amount of energy that’s behind the music I know this exhibition is going to be dope.

This month sees the launch of mens streetwear label Y’OH and photographer Kids Of Grime’s first solo photography exhibition. The launch will be held at  Pure Evil art gallery, situated in the heart of Hoxton. A pioneering force in the contemporary street art world, it consistently demonstrates it’s worth by exhibiting a myriad of young International and British artists as well as staging international shows; most recently in Berlin, Amsterdam, Sydney, Sao Paulo and most notably in Beijing.

The night will see Kids Of Grime aka photographer Verena Stefanie’s first solo exhibition and equally important the first ever Grime photography exhibition. Verena’s ‘documentary’ of grime  has evolved into a project that involves all artists-emcees, moments, radio sets, studio sessions, something which goes behind the scenes and gives an insight into it, something to show in the future what was going in the present time. Although she has photographed numerous big names, Skepta, P Money, Newham Generals… she endeavours to show no partiality towards anyone, instead she supports talent over hype.  Her work has also expanded into video and she also runs a website which is translated into Italian and Spanish in order to introduce the scene to people overseas. Her photographs are not only significant for the music scene but also for british culture.

Image of The Day: Golden Boots 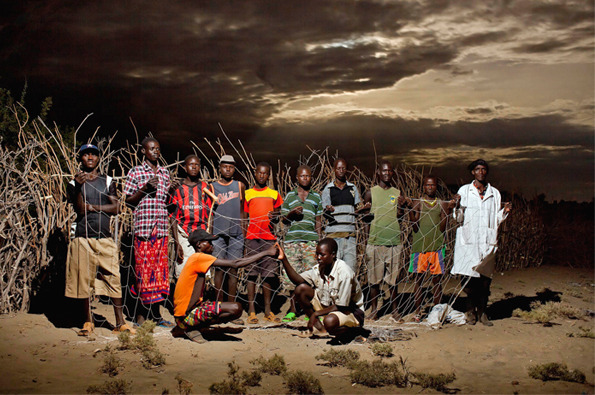