currently watching: Colour Outside The Lines 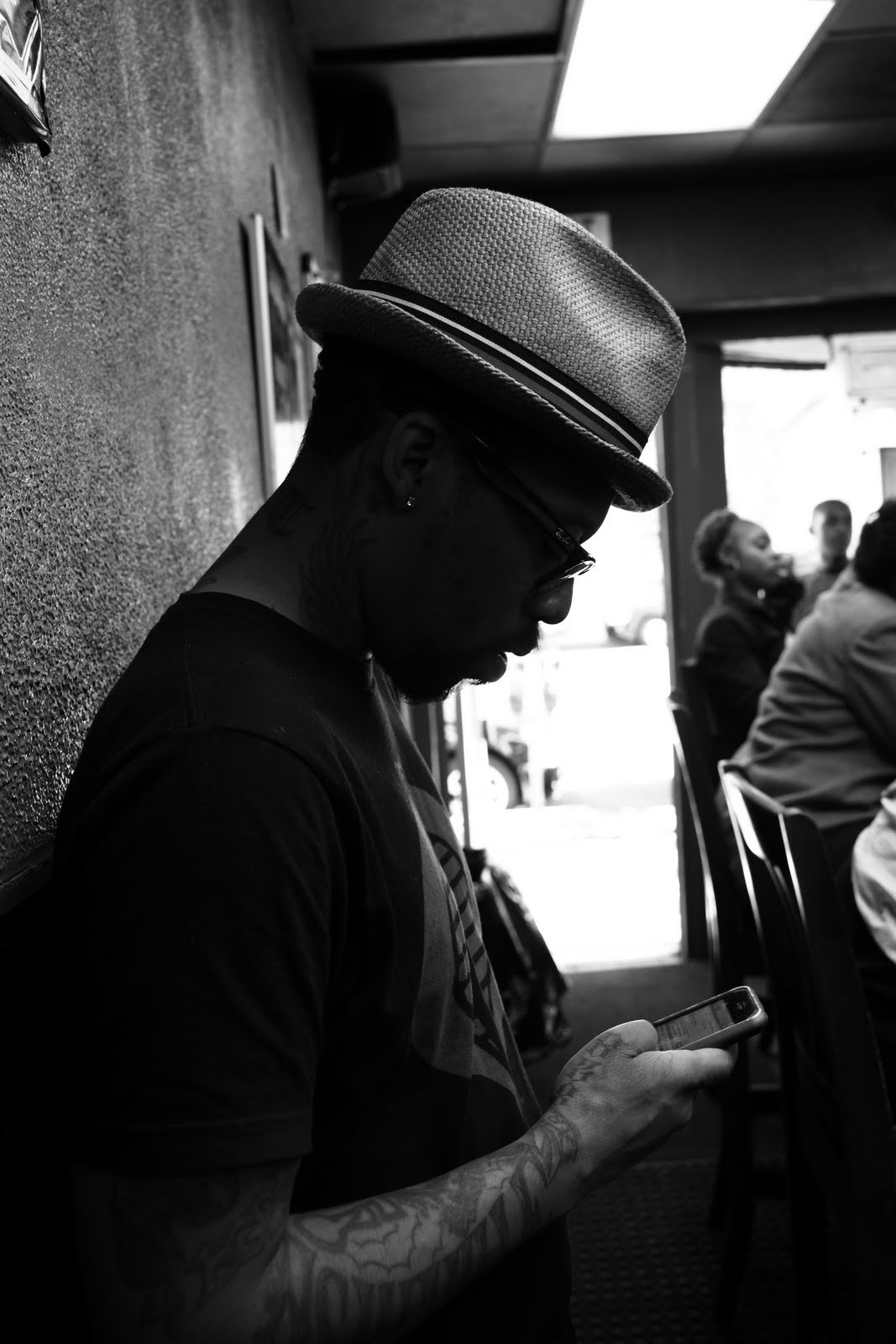 In light of the recent cuts made to the arts budget in the UK I’ll be looking to support more arts projects here and abroad. One of the best websites I’ve come across that helps creatives fund projects is Kickstarter. It enables the backer to donate however much they want to a project and in turn they receive something back (printed t-shirt, mention in film credits, phone call etc).

I mentioned last year that I had the priveledge of meeting tattoo artist Miya Bailey last year and remember him speaking about wanting to make a film about Black tattoo artists which I was really interested in finding out about. Forward almost a year and the project is seeking backers to help make the film and coffee table book.

The film is the brainchild of one of the world’s most widely recognized black tattoo artists; Miya Bailey. For over 5 years the idea has always been in his head to create a film that not only sheds light on the artform, but also allows the artform to be represented in the right way. There are a lot of stigmas attached to black tattoo artists and their side of the culture; ranging from a lack of creativity to overall poor quality of work. This in turn has lead to artists from other backgrounds and those in the black community choosing to take their business elsewhere in search of quality work.