So last year I came on board as an International Video Blogger for Society HAE (sounds so good when you say it to people…..and I do, lol). I’d basically be capturing the weird and wonderful creative things going on in London. I was given a Flipcam too which was pretty cool too!

I headed on down to the National Theatre Studio for FELA! Open Mic Night where the homie Inua Ellams had been putting on workshops with writers inspired by the work of Fela Kuti. Joshua Idehen (from Poejazzi) and Roger Robinson were also due to perform as well as a few other hopefuls testing out their poems on the audience.

The best moment of the night was when an audience member came to the front to explain the meaning behind Fela’s ‘Yellow Fever’. He spoke of how he was an architect working across the street from Fela’s Shrine so he got the beginnings of Afrobeat firsthand.

It was a good night and really great to see someone I know doing so well. Check out the video below: 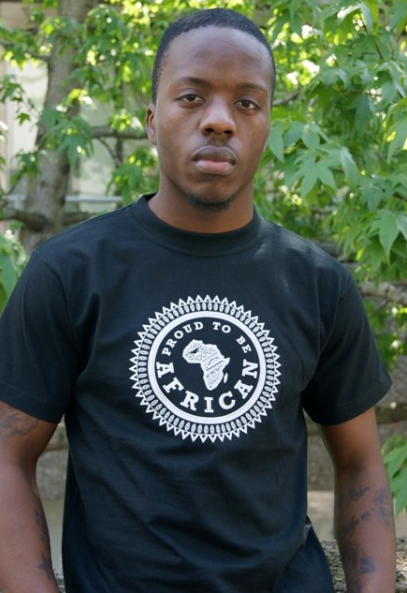