musicWatch This
No Comments 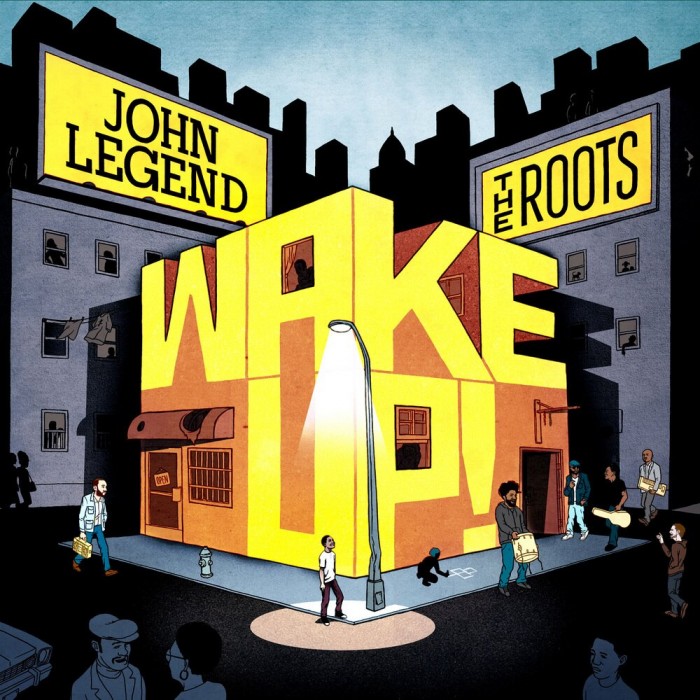 I don’t know of any of you remember a post I created asking you to vote for a friend of mine to win the Eric Roberson remix competition. Well, he came 2nd which you might still be pleased with yourself about…BUT ended up not only meeting Mr Roberson personally when he performed in London but going on to remix one of his songs alongside the legendary DJ Kemit – now that’s pretty dope for a runner up right?

Well with the past year having been an epic one, Ahmed’s back on the contest trail and has entered the John Legend & The Roots ‘Shine’ contest. I’m pretty biased when it comes to voting for people I know but the entry is pretty ridiculous! Voting begins tomorrow and ends on Friday 28th. The A-Team is back, lol. GET THOSE VOTES IN!!!

Image of The Day: Mr Jones