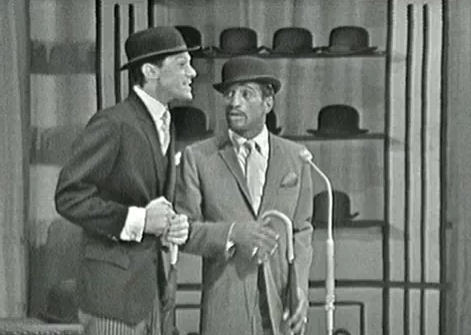 Lionel Blair chooses his friend and dancing partner Sammy Davis Jr. Sammy described himself as a “one-eyed black Jew” – and he was described by others as one of the greatest all-round entertainers of all time. Lionel danced and sang with Sammy in a dazzling performance on the stage at the Royal Variety Performance in 1961, and he revisits that memory through an evocative archive recording. Paul Gambaccini is on hand to help presenter Matthew Parris draw out the contradictions and triumphs of Sammy Davis Jr’s great American life.

Listen to the podcast