The Arts: ‘Hunger’ director is made CBE for services to film

The Turner Prize-winning artist Steve McQueen, who has been appointed a CBE, has never been afraid to tackle difficult subjects.

After a stint as an official war artist in Iraq in 2006, he presented Queen And Country, commemorating the deaths of British soldiers by presenting their portraits as a sheet of postage stamps. The West Londoner, 41, then moved from the contemporary art scene to the film industry.

His Bafta-nominated 2008 film Hunger, detailing the story of IRA hunger-strikers in the 1980s, was a critical hit at home and abroad. McQueen, who trained at Chelsea School of Art and Goldsmith’s College in London, first came to prominence in 1999 after winning the Turner Prize. He went on to represent Britain at the 2009 Venice Biennale.

Event: CLOSE UP with G.R.E.Ed.S & The REMEDIES 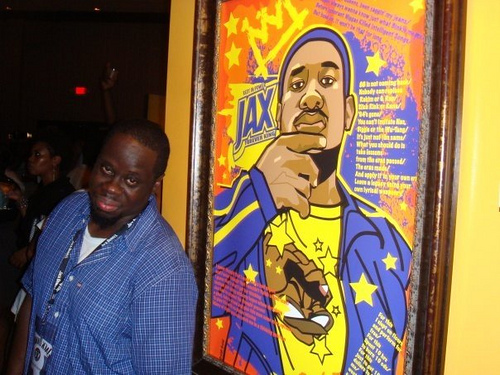