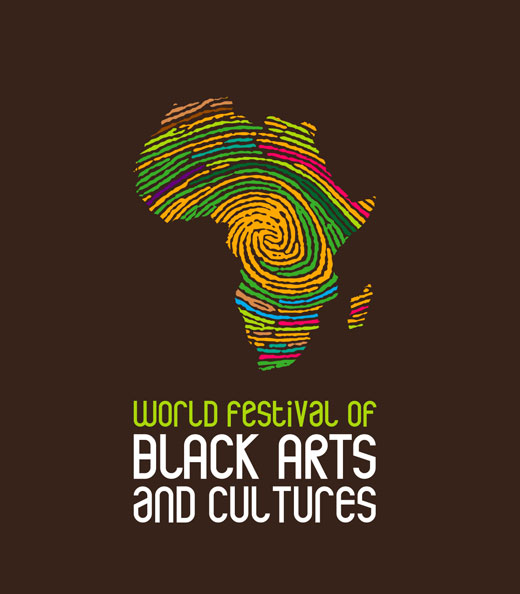 “In 2010, the focus of the world will be Africa. At the heart of sporting news with the recent Football World Cup, the continent is also celebrating fifty years of independence of French-speaking Africa. It is in this context that we present the third World Festival of Black Arts and Cultures, an international event which has been entrusted by the African Union to his Excellency Abdoulaye Wade, President of the Republic of Senegal.

Initiated by President Léopold Sédar Senghor, the first edition of the World Festival of Black Arts and Cultures was held in Dakar in 1966. The first Festival brought together people from all generations and disciplines in order to make the rest of the world aware of the struggle and persistence of Black peoples in the face of colonization. In 1977, Nigeria hosted the second edition.

The 2010 Festival conveys a new vision of Africa as free, proud, creative and optimistic. With Brazil as the guest of honour, which is a country rich with artistic cross-pollination and cultural diversity, the Festival will emphasize dialogue between peoples and cultures.

Access to the Festival will be free in order to encourage people from all over to participate, and many of the educational activities will be focused on engaging children.

We all have a duty as sons, daughters and friends of Africa to do everything we can to make this unique event a resounding success, an experience that will ignite the African Renaissance.”