If the BFI Film Festival wasn’t enough the folks at the bfm interenational film festival have pulled out the stops to bring the best in Black film to London from the 6th-10th October. First film on the night (and with a Q&A with director Nelson George) Chris Rock’s film ‘Good Hair’ comes to the National Film Theatre!!! Ticket’s go on sale 26th September….SUPER excited about this :). 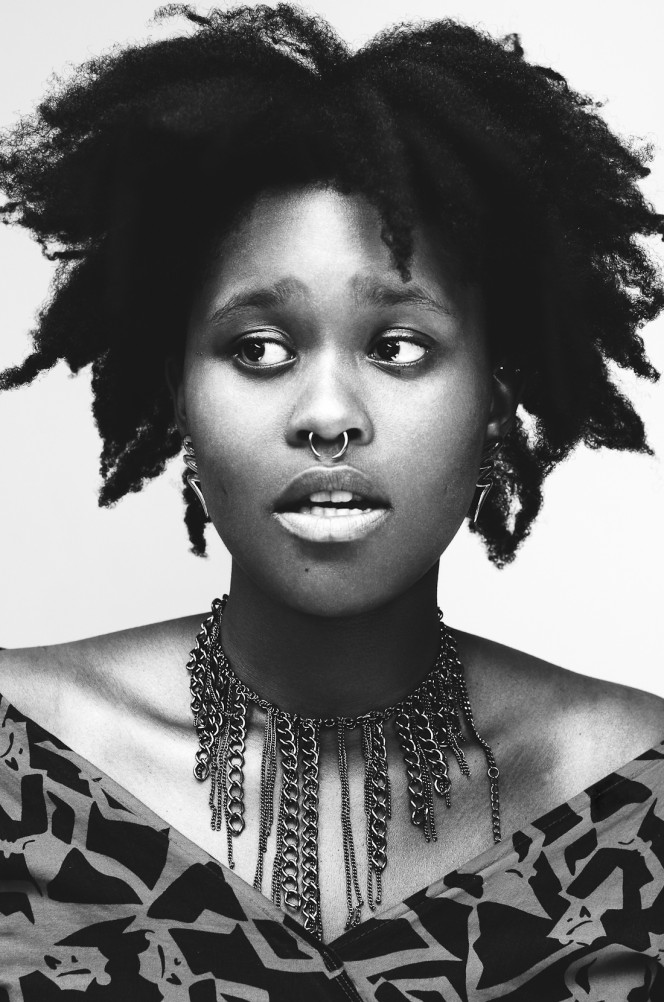 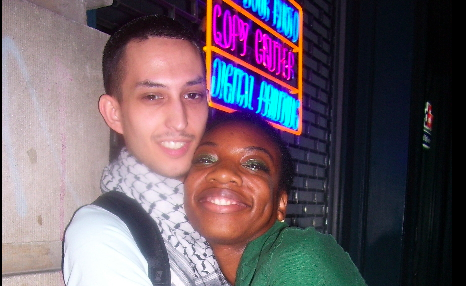