Vote for Thenublk to win at the 2015 Screen Nation Digital iS Media Awards! 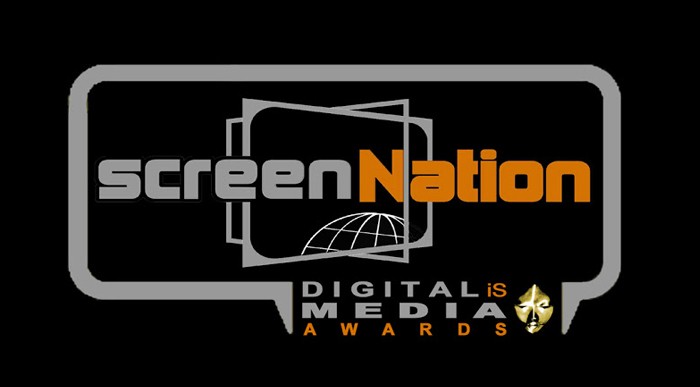 Some great news, Thenublk has been nominated for the ‘Favourite Arts/Entertainment’ at this year’s Screen Nation Digital iS Media Awards alongside some other great media platforms. *Riri ‘Rudeboy’ bogle*

Founded in 2013, the Digital is Media Awards grew out of the annual Screen Nation Awards which is the first and only film & TV award show which celebrates leading professionals from the UK and International African Diaspora.

The Award show will take place on the 20th of December at London’s prestigious Mayfair Hotel and you can also win the chance to attend the event by casting your vote for Thenublk.

Voting ends on December 18th (which also happens to be my birthday!)