‘The Black experience’ often times denotes (depending on who’s talking about it) the idea that as people our experiences are homogenous. Whilst there are certainly shared experiences there are also vast differences which makes these experiences anything but monolithic.

The latest episode of Cecile Emeke’s web series ‘Strolling’ reflects this brilliantly, particularly when talking about the concept of ‘Blackness’ being attributed mostly to the experiences of Black Americans and that narrative playing a part in other Black experiences being considered. The interview, which features Christelle Oyiri, writer and Radio DJ touches on a number of issues including the challenges of mixed heritage, Grime and Céline Sciamma’s ‘Girlhood’.

The conversation, as with all of the videos in the series give a refreshingly honest look at the complexities of Black identity and perception.

Check out the first episode of the French edition below. 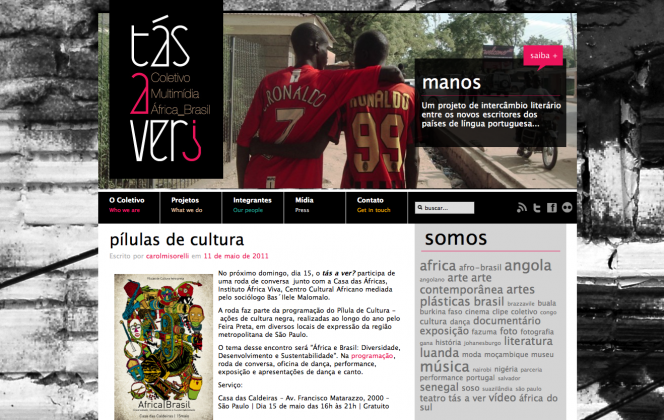 [Event] Respect Jamaica 50th: Celebration of Jamaican Culture to be held at the ... 25th May 2012 | Gabstamatic 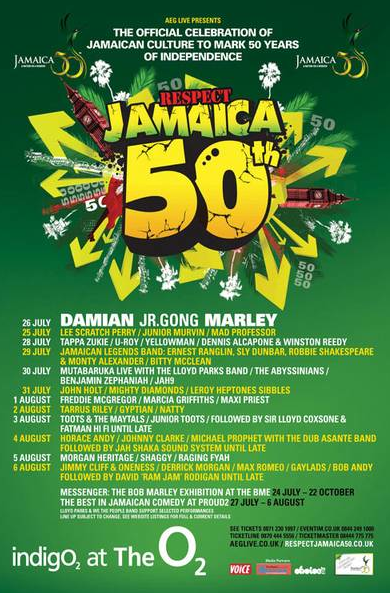