Andre LeRoy Davis, I’ve been an artist all my life and started working professionally once I got out of college in 1987. I attended the School of Visual Arts and before that the High School of Art & Design which was a school that produced a lot of well known visual artists and musicians.

Most people will know my work from The Source Magazine where I worked for 16 years from 1990. During the time I worked for The Source I also did work for  a number of Hip Hop related companies such as Def Jam and Tommy Boy.

After I left The Source I started teaching and last year decided to go back to what I love doing which was The Last Word and have been working on that and plan to release a book featuring a compilation of my work at The Source.

You mentioned The Last Word, do you remember the first illustration you did for the Magazine?

After I graduated I was doing a lot of freelance work for other magazines but I wasn’t drawing anybody who looked like me. At the time the way artists got their work in magazine was to visit a newsstand and find out the address of where the magazine headquaters were. I picked up a copy of The Source and called them to schedule a meeting where I showed them my work.

I met with John Shecter, the editor-in-Chief at the time who was shared his idea for an illustration of Eazy E dealing with the FBI. The turnaround was about 2 days so after I brought the finished piece in I didn’t think anything of it. He called me back the next month, and the month after that and those months turned into 16 years.

When you’re creating a piece, what’s your creative process?

When I’m given an idea, usually an idea pops into my head – I close my eyes to visualize it, sketch it out and try to bring what I see in my head to life visually. I try not to do a lot over versions of the same idea so the vision I see in my head is the one I end up going with.

As a visual artists who has covered hip hop for over two decades what do you feel your message has been?

When I started doing work for The Source, nobody was really making fun of Hip Hop Artists. There were people making fun of us but I felt that it came from their misunderstanding of the culture. You would see reporters in the likes of SPIN magazine and Rolling Stone pointing things out but it was from an outsiders perspective – having grown up around that culture I felt my humour was coming from a different perspective.

My role was and still is to illustrate my truth, illustrate the truth and you can’t really go wrong with that. If I have to pull somebody up because I think they did something silly I don’t feel that creating a drawing of that will harm somebody, so if someone takes offense at something I’ve drawn then that’s really their own fault.

Have any of the artists you featured in The Last Word had issues with your work?

All the time! During the early 90s I was probably threatened more than a few times and because I was young at the time I had a ‘let’s bring it’ kind of attitude so a lot of times when there’d be an issue I’d come up to The Source offices and when I was told someone had a problem with a drawing I’d offer them my number!

The then leader of the X Clan, Lumumba Carson (Professor X) became upset with me over an illustration, we spoke over the phone – he saw it as a personal attached but we straightened things out. DJ Quick told me not to ever come to California over an illustration of he and James Brown at a beauty salon which he wasn’t too pleased about.

In the early 2000s with the younger emcees, when they would get mad I would say ‘hey I’ve made fun of people like KRS-One and Rakim so if they got over it I’m not really trying to hear any of y’all’ which usually ended those conversations.

What has been a memorable moment/experience in your career as an artist?

Around the time The Source were celebrating their 100th issue I was still doing what I loved, not really thinking much else of it. There was a video at the anniversary event where a range of people from musicians to business people were giving props to the magazine and then it cut to a shot of Heavy D who said ‘every month when I get The Source, the first thing I do is turn to the last page.”

I started to hear the same thing more often from other people who said they’d visit newsstands in their area and pick up the magazine and turn to the last page first. I think that was the first time I realized people were taking note of what I’d been doing.

Another memorable moment was when I left The Source to go an teach art to school kids and also painting classes at nursing homes twice a month. I’d originally been of the mindset that I was an established artist doing them a favour but I ended up getting more from it then I had anticipated which was great and I’ve been doing that for the past five years.

Growing up I was inspired by the work of Ernie Barnes who did the artwork for Marvin Gayes ‘Good Times’, also I really liked the work of Norman Rockwell.

I’m still inspired by good music, and being able to tell a good story. Not just doing an illustration but creating work that makes sense and makes you think even if you don’t get it the first time.

If you have to give advice to an aspiring artist what would it be?

Make sure you own all of your artwork. If you’re hired to do a job make sure there’s a line in the contract that states that your artwork is returned to you. Artists should treat their work like photographers do. They take a picture, they allow places to use it and make money from it but they retain the negatives

I launched my website in October of last year which features my work and also merchandise as well as picking four pieces that will be made into prints.

Most people know my work but not my face so making myself more visible whilst also trying to diversify the work I do. With the book, I’m planning on releasing two versions – one featuring the work I did for The Source and the other featuring the reactions from the artists on seeing themselves illustrated. I’ve also been working on a couple of children’s books which I’ll be working on illustrations for. I also plan to continue teaching. 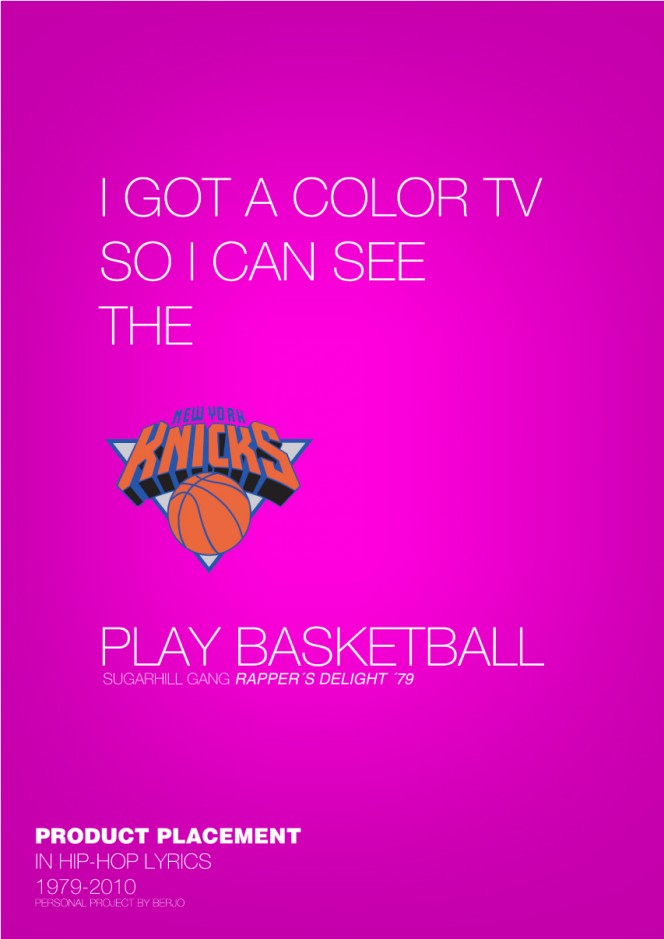