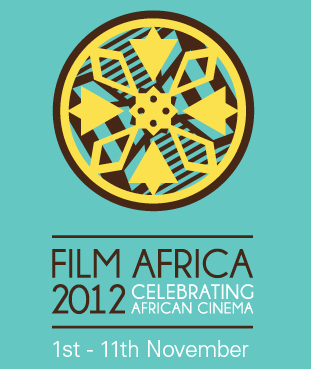 With films being screened in a number of venues around London including the BFI and the Ritzy, Film Africa returns for another year of great African film.

Presented by SOAS and the Royal African Society Film Africa, the UK’s largest annual festival of African cinema and culture, is back in November 2012 with 10 days of 70 amazing African films, 35 leading filmmakers offering Q&As, free professional workshops, and 9 African music nights. After the huge success of Film Africa 2011, this year’s festival is even bigger and better, with a whole range of new exciting educational, family, and arts events alongside the main film programme. And this year, in addition to continuing our Silver Baobab Award for Best Short African Film and The Distribution Forum, we will also be inaugurating the Film Africa Audience Award and Picha House, an alternative cinema venue with free screenings throughout the festival.

For more information and to purchase tickets, visit the Film Africa website.

Check out the trailer for the festival below.

[Image of The Day] Sartorial Senegal 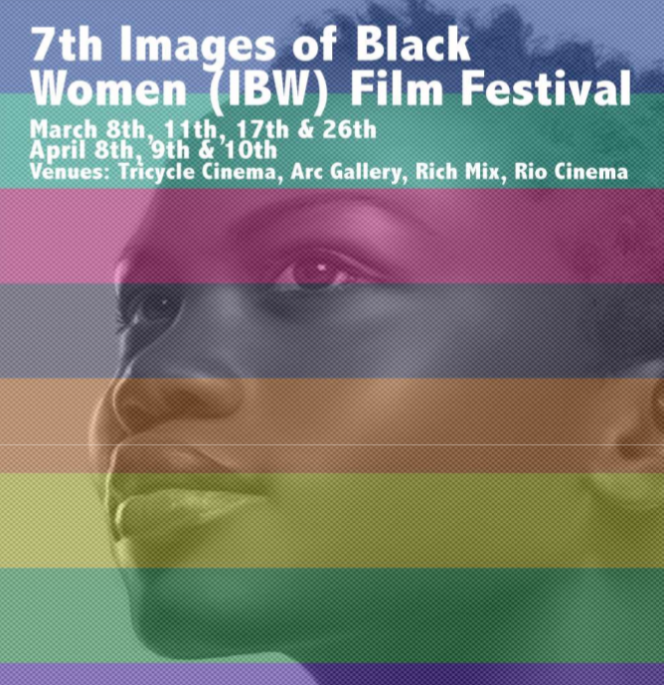