[Bookmark This] The Black Swan Diaries

I came across the most striking image of a black ballet dancer whilst on Tumblr a few days ago and it brought me to the blog of ballerina Aesha Ash. The Black Swan Diaries seeks to “share the struggles and celebrate the triumphs of being African American in the ballet world and beyond.”

Having being advised by the master chief of the New York City Ballet corps to leave as she had reached the highest level a Black dancer could get to, Ash then joined and became highly successful with the San Francisco based Lines Ballet. Aesha has since been featured in numerous publications including the New York Time and Pointe Magazine and was also the body double for Zoe Saldana in Centre Stage which tells the story of the lives of a group of young ballet dancers.

The Swan Dreams project consists of a collection of photographs taken in Aesha’s home of Rochester, NY which she hopes to raise money from to help communities that need it most. Speaking about the project Ashe says:

One of my goals, even before beginning a professional career, has always been to change the demoralized, objectified and caricatured images of African-American women by reminding  young ladies from more challenged environments, that they too can command poise, grace, elegance and beauty-they can be beautiful swans. As a professional ballet dancer, I used my passion as a vehicle to get this message across. Like many others may have experienced, the need for such positive self-imagery amongst young African American women is greatly needed. A need which also transcends ballet.

Messaging through the power of positive self-imagery is a large component of this Project, with one of the goals being to make the language and imagery of ballet more accessible to the African-American community. In order to further this goal, I have captured deeply personal images that personify the message of Swan Dreams in photographs taken in the community where I was born and raised.  Part of the proceeds from the sale of these images will go to community and non profit organizations to share the beauty of ballet with youth in challenged neighborhoods. 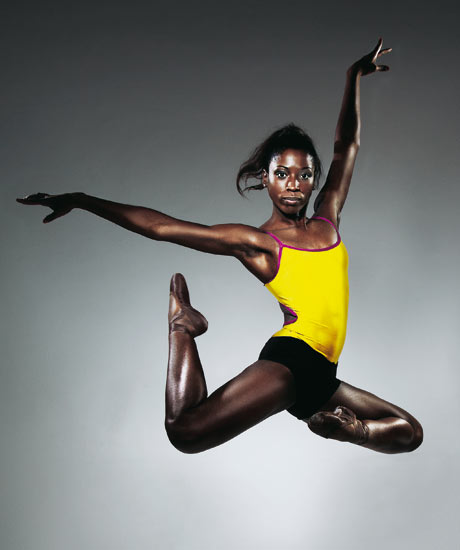 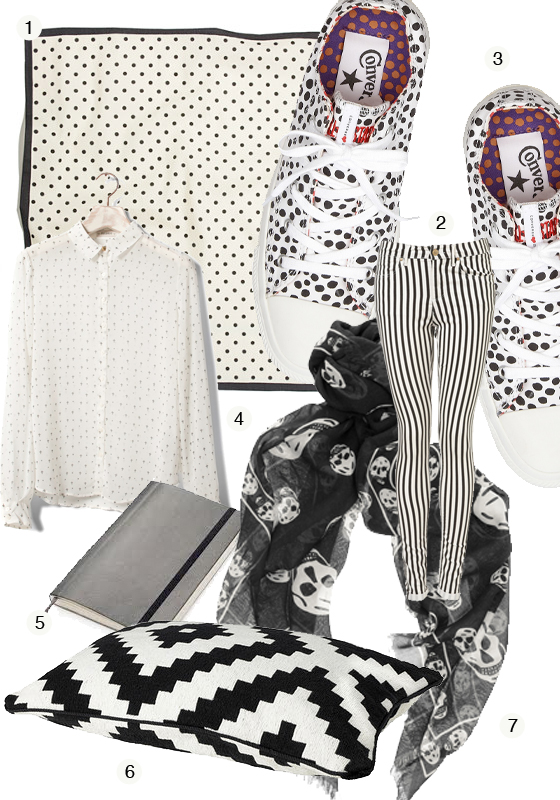