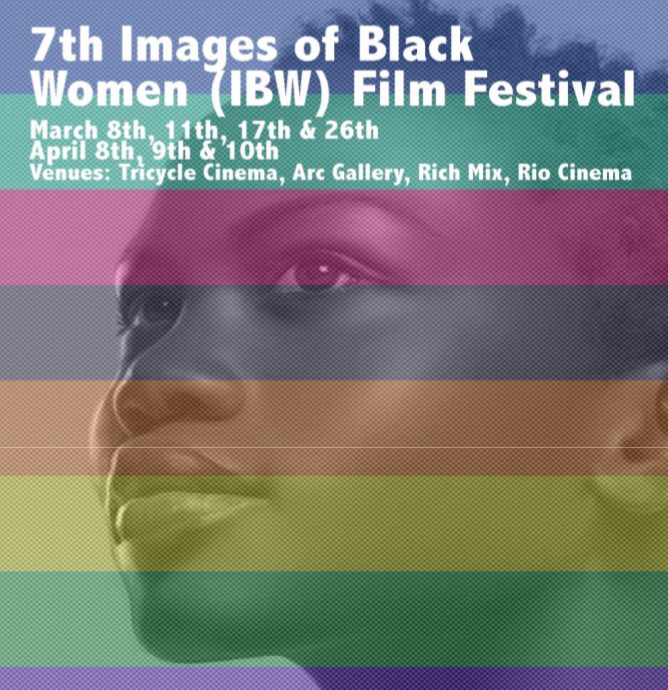 Venues: Screenings will be shown at The Tricycle Theatre, Rich Mix, and The Rio Cinema in Dalston. 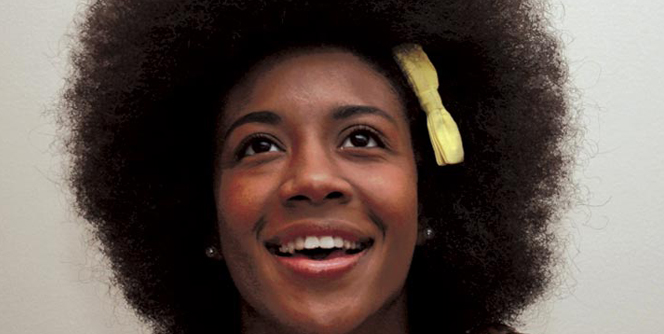